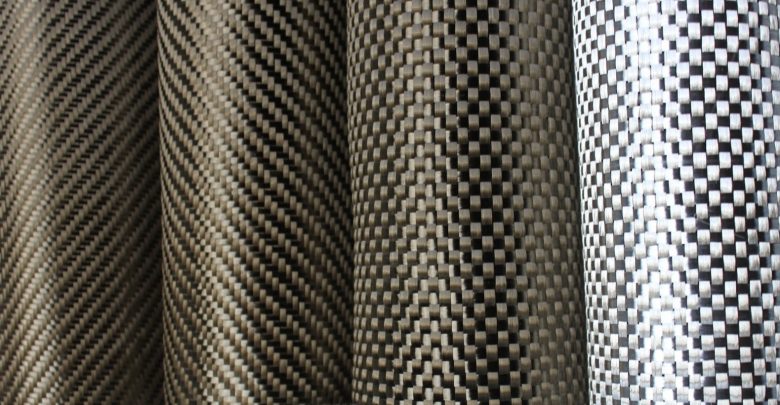 Basalt fiber is a material made from extremely fine fibers of basalt, which is composed of the minerals plagioclase, pyroxene, and olivine. It is similar to fiberglass, having better physicomechanical properties than fiberglass, but being significantly cheaper than carbon fiber. It is used as a fireproof textile in the aerospace and automotive industries and can also be used as a composite to produce products such as camera tripods. 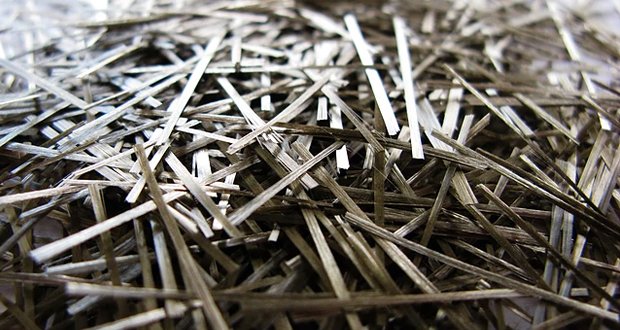 How does basalt form?

A hard, dense volcanic rock that can be found in most countries across the globe, basalt is an igneous rock, which means it began in a molten state. For many years, basalt has been used in casting processes to make tiles and slabs for architectural applications. Additionally, cast basalt liners for steel tubing exhibit very high abrasion resistance in industrial applications. In crushed form, basalt also finds use as aggregate in concrete.

How is basalt fibre made?

Basalt fiber is made from a single material, crushed basalt, from a carefully chosen quarry source. Basalt of high acidity (over 46% silica content) and low iron content is considered desirable for fiber production. Unlike with other composites, such as glass fiber, essentially no materials are added during its production. The basalt is simply washed and then melted.

Recognition and engineering design of basalt composites should continue to climb as research substantiates current knowledge and code authorities adopt its strength characteristics. Basalt fiber is a relative newcomer to fiber reinforced polymers (FRPs) and structural composites. It has a similar chemical composition as glass fiber but has better strength characteristics, and unlike most glass fibers is highly resistant to alkaline, acidic and salt attack making it a good candidate for concrete, bridge and shoreline structures. 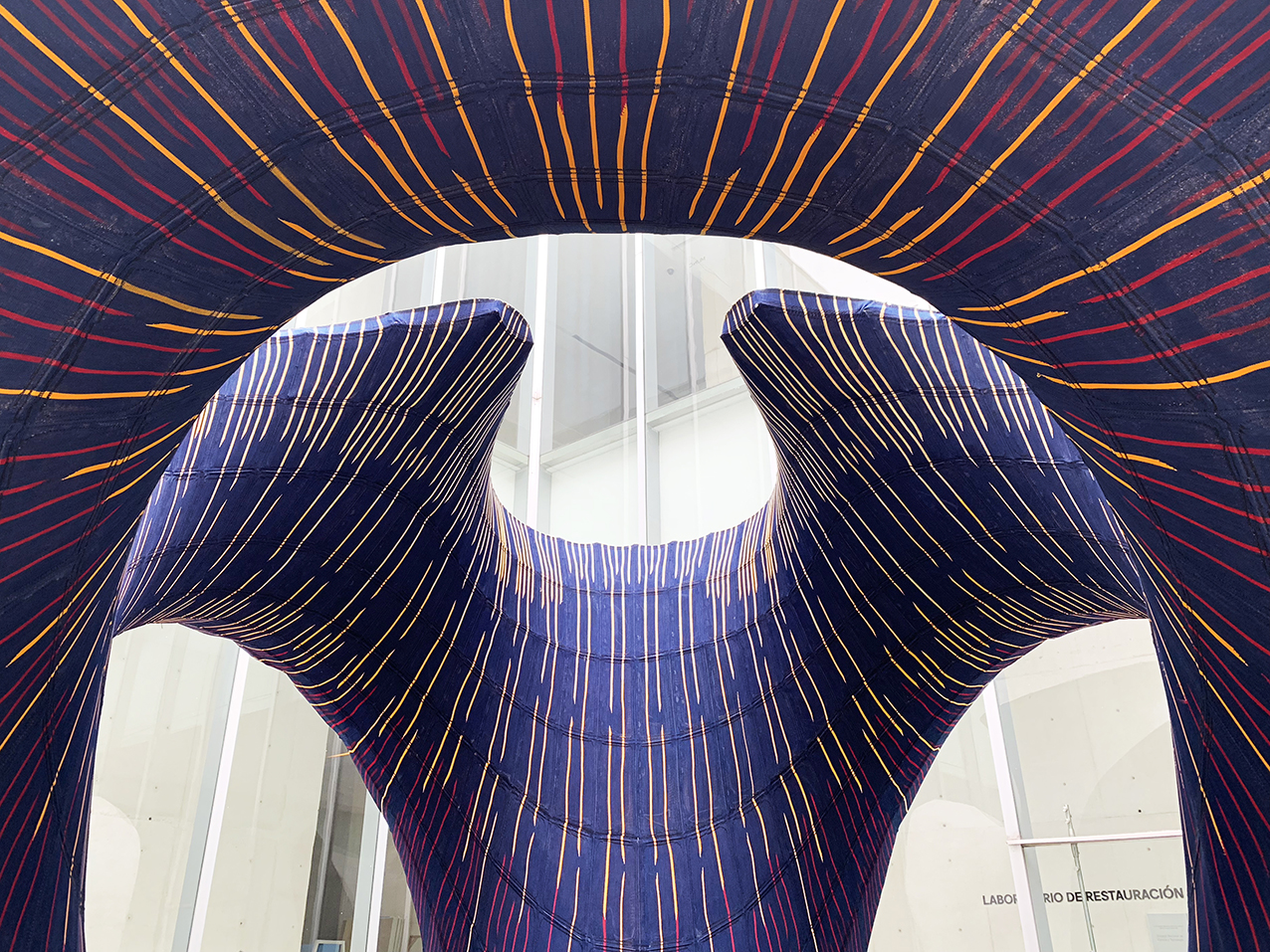 Concrete construction made with textile form

ABC's of Tetex 17 February 2016
X
We use cookies to ensure that we give you the best experience on our website. If you continue to use this site we will assume that you are happy with it.Close