Home Branch news MedTech How can gelatine be used in pair with textiles? 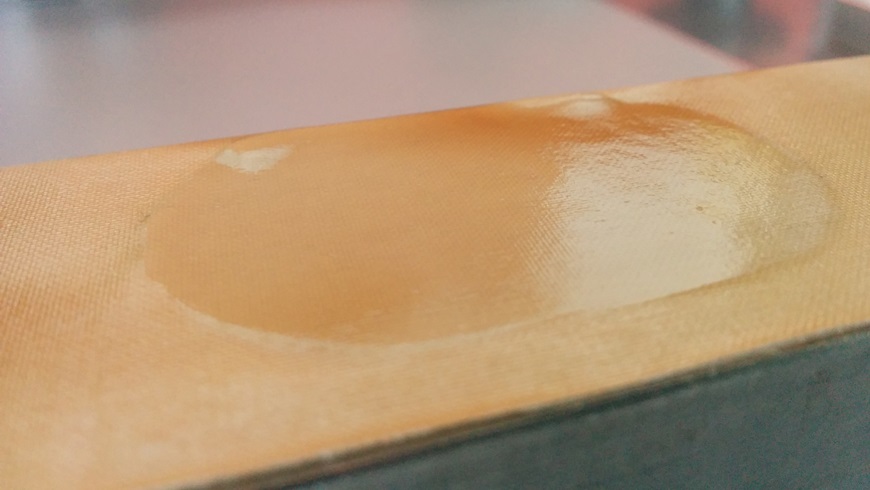 The moisture content of the human skin influences its characteristics. The addition of moisture softens the skin and changes its appearance. This can be seen in DIY work for example: a thin film of perspiration helps to provide better grip when using a hammer or screwdriver; however, excessive perspiration can make the tools slip. The moisture causes the upper layer of the skin (the Stratum corneum) to swell. It becomes softer and smoother and this provides a larger contact area that increases friction. However, too high friction can have a negative effect. The result: blisters on your feet or hands, irritation or rashes. Particularly in connection with textiles that cover our skin, such reactions are frequent and, accordingly, undesirable.

In order to test the interaction between skin and textiles, volunteers have been involved and asked to rub their skin against the material to be investigated It was then possible to determine how the skin reacted to it. This can be costly and laborious, sometimes painful and not without a certain degree of risk for the volunteers. Textiles also react differently to the moistness of the skin surface. Slight perspiration when walking, heavy perspiration with endurance sports or running home during a summer downpour: everything has an effect.

In future, it will no longer be necessary for volunteers to rub against a t-shirt. The EMPA researcher Agnieszka Dabrowska has developed a skin model that can simulate exactly the characteristics of human skin and can reproduce its frictional behaviour against textiles in dry and hydrated conditions. It will in future be possible to use the model to assist in the development of textiles, as well as other materials that may come into direct contact with human skin. Under these conditions, the model changes its characteristics in exactly the same way as genuine human skin and can thus provide initial insights without exposing humans to the risk of injury or harm.

The surface of the skin model also changes in exactly the same way as genuine skin: it swells when it comes into contact with water and thus becomes smoother and softer. Of course, it is still necessary to “put it to the test” with genuine skin in the subsequent development of the textile, but unsuitable textiles can first be rejected at an early stage conveniently, in a risk-free manner and without great expenditure and effort.

EMPA researcher Dabrowska goes one step further however: the model currently depends on external source of water, but this is soon set to change. Her team would like to get the artificial skin to perspire from a few pores in order to bring reality another step nearer. 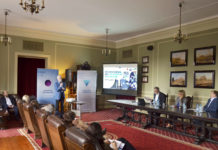 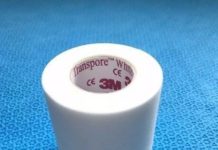 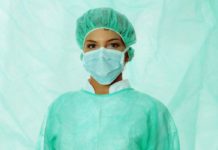 How to make one of the most complex materials functional?

MedTech 27 April 2018
X
We use cookies to ensure that we give you the best experience on our website. If you continue to use this site we will assume that you are happy with it.Close